Acclaimed Malaysian animation house Lil Critter Workshop (LCW) is expanding its global footprint by establishing an animation studio in the UK Based in Bristol, LCW’s new studio will focus on developing the company’s intellectual property , working with creative talent, studios and co-production partners in the UK and across Europe.

Led by LCW co-founder and executive producer Walid Omar, the studio will seek to recruit both senior development and creative staff, as well as work with freelance writers and intellectual property owners to work in collaboration with its team based in Malaysia. 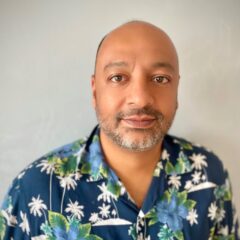 “The UK is the natural home for our wider business – not only did I grow up there and spent much of my formative career there, but the UK has a huge range of creative talent with that we want to work on to build our original IP list,” says Omar. “We also want to collaborate with other UK studios as a production partner. We hope that our fusion of talent and ideas combined with UK voices will allow us to create and tell stories that are full of energy, bold and fun. 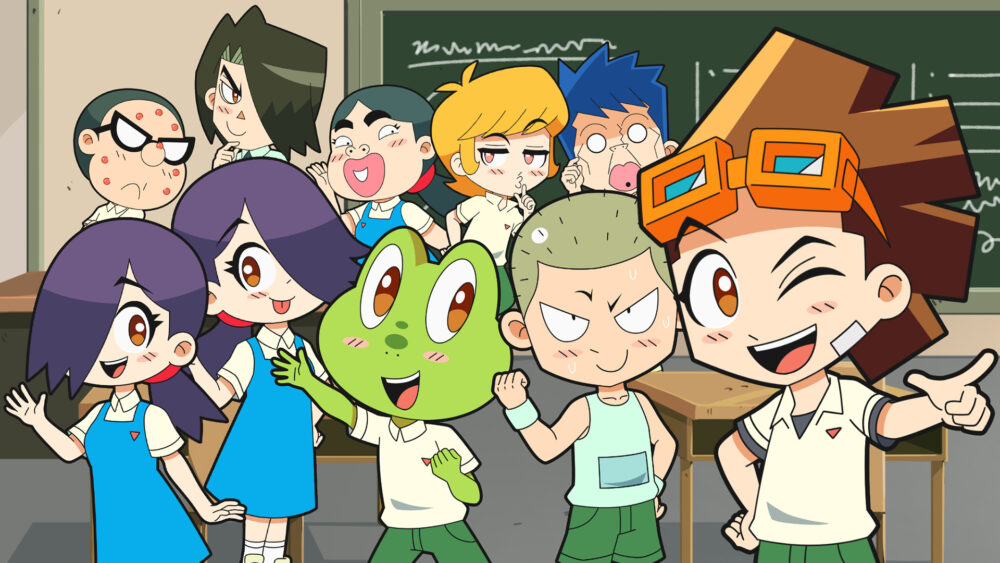 The LCW series including Hogie the Globehopper and Buck & Buddy have sold to major global broadcasters and platforms including Netflix, CITV, Cartoon Network and Discovery Kids. The company also has a roster of dynamic projects in development that include comedies, cartoons, and high-energy adventures. 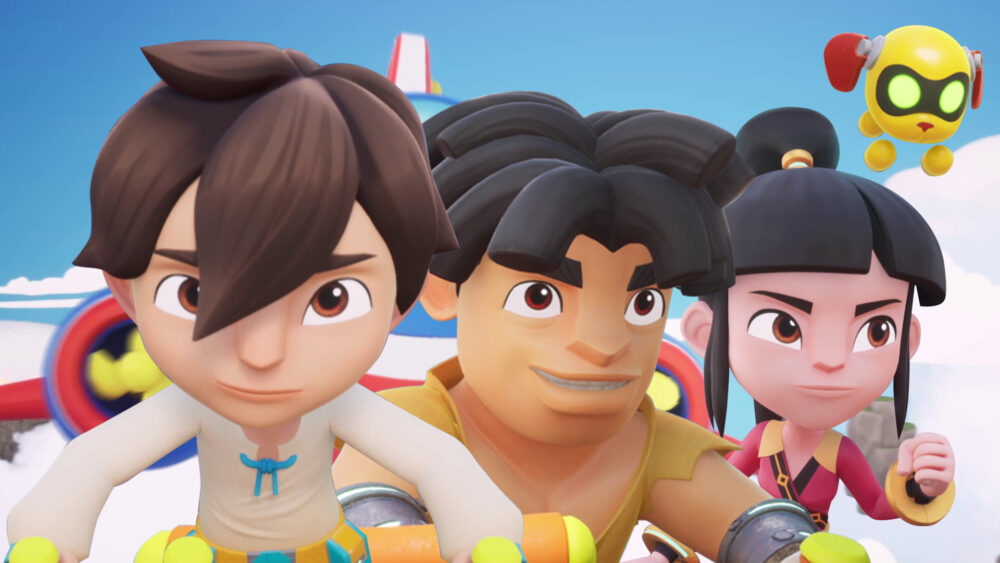 The latest show from the studio, Billy Fei and cloud trials, is a 22 x 26′ action-adventure series for kids ages 6 and up, which is being co-developed with Scribble Studios and recently received a grant from Epic Games. Canadian producer/distributor Bejuba! Entertainment is also on board as an international distributor. 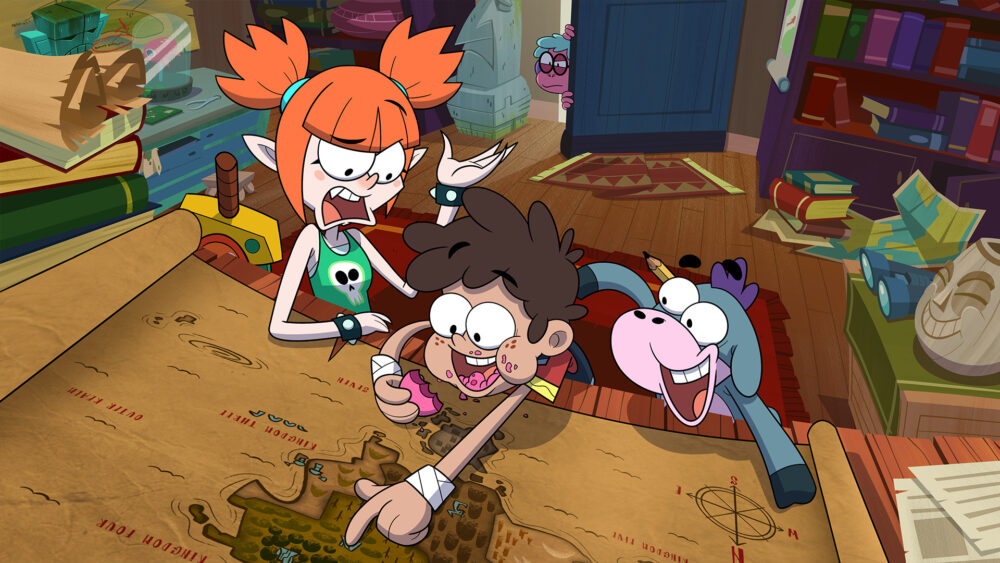 Launched in Kuala Lumpur in 2015, Lil Critter Workshop is a creative animation production house with studios in Malaysia and now the UK Working in collaboration with talent and partners around the world on its own and third-party projects , LCW leverages its fusion of cultures and ideas to allow different voices to tell stories that are energetic, bold and fun. The studio is led by Walid Omar, Lorna Henderson and Brian Chong.

10 hours ago Charline A. Gilson